Whereas he celebrated big things and his ability to build them, Jacobs changed the way people thought about cities by teaching them to focus on little things. Organized by Hilary Ballon, an architectural historian at Columbia, the exhibition extends over three institutions.


There are models of many Moses projects and exceptionally elegant color photographs, by Andrew Moore, showing the current state of those projects. The photographs are so beautiful that they make you yearn for a time when enhancing the public realm was a serious calling.

By his own count, Moses added six hundred and fifty-eight playgrounds and seventeen public swimming pools to the New York City park system. In the early nineteen-thirties, he would charter small planes and fly back and forth across the metropolitan area to get a better sense of regional patterns.

His vision of New York was of an integrated system with an urban center, a suburban ring, and a series of huge public recreational areas, all connected by parkways. Although the Regional Plan Association had proposed looking at the metropolitan area that way in , Moses was the only public official who both grasped regionalism as a concept and had the ability to do something about it—which meant not only transcending local politics but also figuring out ways to pay for huge projects. He did this by establishing a series of public authorities, which allowed him to issue public bonds at favorable rates while leaving him with nearly as much autonomy as he would have had if he were running a private corporation.

A Tale of Two Cities - The New York Times

He moved among his various offices via a fleet of limousines—the highway-builder never learned to drive. Thirty years after its publication, the book remains remarkable both for its exhaustive research and for its almost Shakespearean scale and complexity. Indeed, New York probably comes closer to having a workable balance between cars and mass transit than any other city in the country.

They show a willingness to give Moses the benefit of the doubt, where doubt exists.

The legacy of Robert Moses

The architectural historian Marta Gutman points out that the placement of swimming pools was in almost all cases determined by the location of existing city parks. She also confirms that the pool in East Harlem contained the same heating equipment as the others although, of course, there is no proof that it was turned on.

In the summer of , he opened one swimming pool per week. Each was architecturally notable; each was different; and the biggest ones could hold thousands of people at a time. Oddly, for all that Caro tried to destroy the myths about Moses, he never challenged the biggest one of all—that of his omnipotence. Moses is portrayed as rarely losing a political battle, but in fact he lost quite a few.

Moses built playgrounds, basketball courts, swimming pools, piers, libraries, sewers and golf courses as well as miles of highway. Moses had projects ready to go, and he won the money to build them. Once they were built, Moses could control the tolls, giving his organisations a reliable revenue stream. Both a hardy navigational tool and a poeticised monument to isolation, the tale of the lighthouse is retold as a question of why we build at all.

Please remember that the submission of any material is governed by our Terms and Conditions and by submitting material you confirm your agreement to these Terms and Conditions. Links may be included in your comments but HTML is not permitted. A curated selection of the best architectural ideas in the world to inspire your mind and feed your soul. Each special edition is created using sheet-fed litho printing with hand-inserted tip-ins and gatefolds with vegetable-based inks on a mix of FSC-certified paper and card. Don't miss the next issue —.

Menu Today Essays Back. Your browser is no longer supported For the best possible experience using our website we recommend you upgrade to a newer version or another browser.

The MY HERO Project (myhero.com)

We'll scan it for you. Find out more. You are here: Reviews. 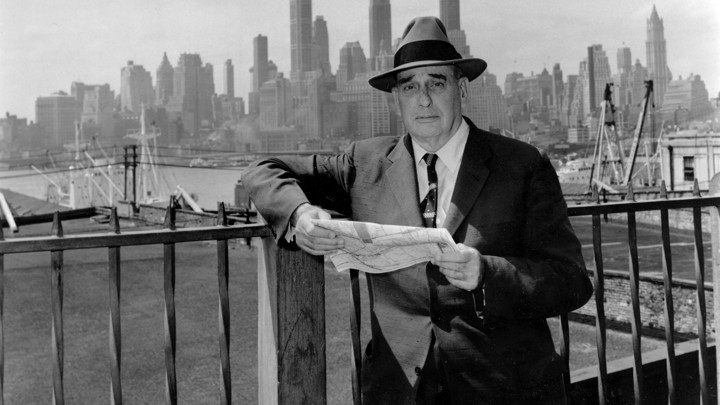